HomeABOUT USYWCA Columbus Mission and History
A- A A+

YWCA Columbus is on a mission to eliminate racism, empower women, and promote peace, justice, freedom, and dignity for all.

We defy the status quo that puts women, people of color, and the marginalized on unequal footing. By fostering dialogue, providing practical resources, and educating our community, we promote empowerment and inclusion.

Our Mission in Action

We are dedicated to confronting uncomfortable truths about prejudice and poverty—because the only way to rise above our challenges is to go through them.

We are committed to creating a community of safety, support, and stability through emergency shelter and long-term supportive housing.

We are committed to youth development and early childhood education so that with each new generation, we’re all braver, wiser, and kinder.

» Learn even more about our impact 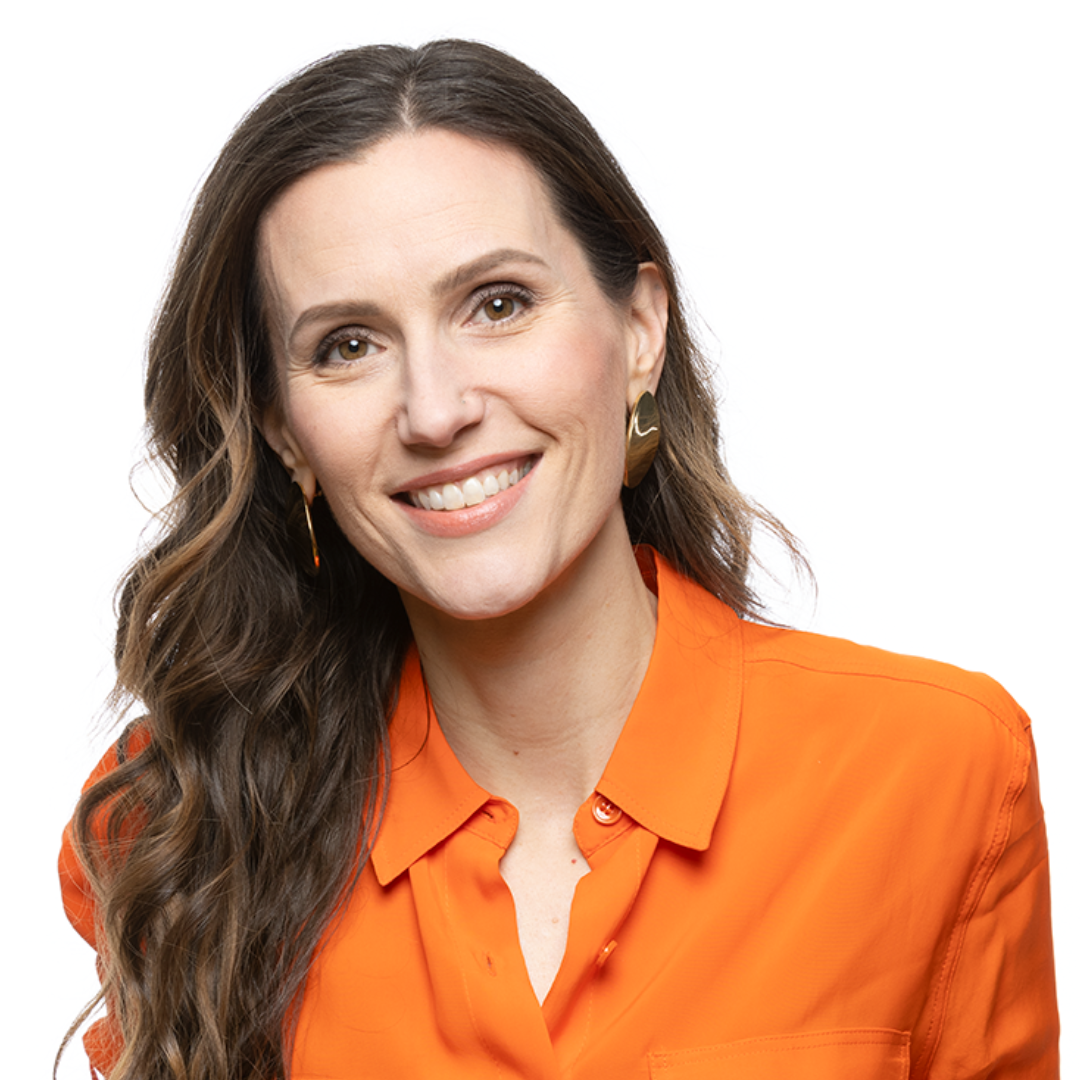 Elizabeth became president and CEO of YWCA Columbus in January 2023. Previously, she served on Columbus City Council for over seven years and has prior experience in economic development, nonprofit service, and state government. 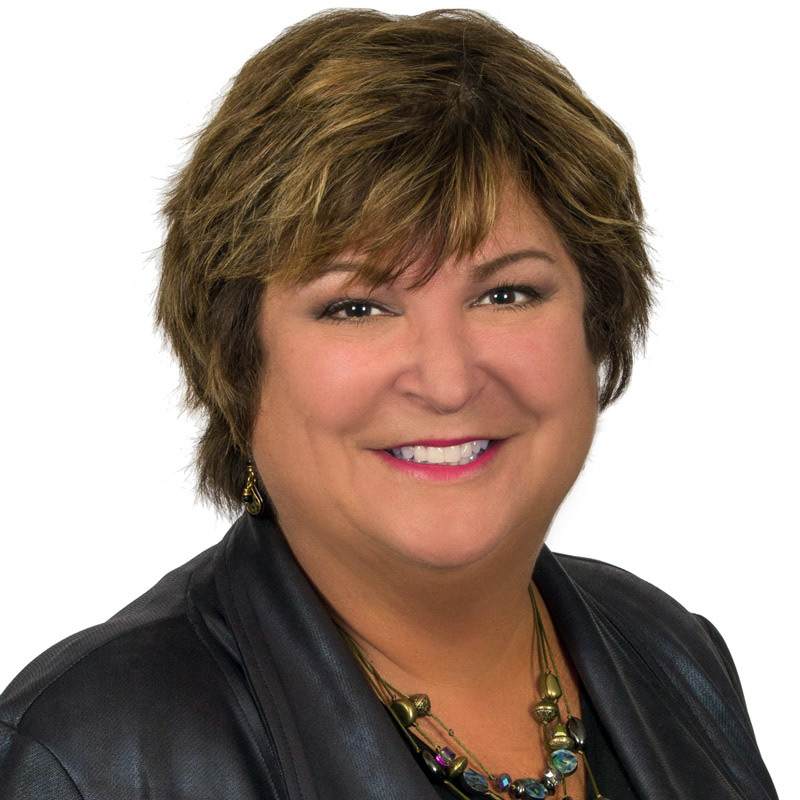 Judy has over 20 years’ experience as an administrative leader, holding positions in higher education and non-profit management. A CPA/MBA with operational skills in the areas of accounting, human resources, technology, and facilities management.

With 25 years of experience in nonprofit and social work, Regina is a servant leader with core competencies in strategic planning, DE&I, and nonprofit management. She's held positions in grant management, direct service, and senior leadership. 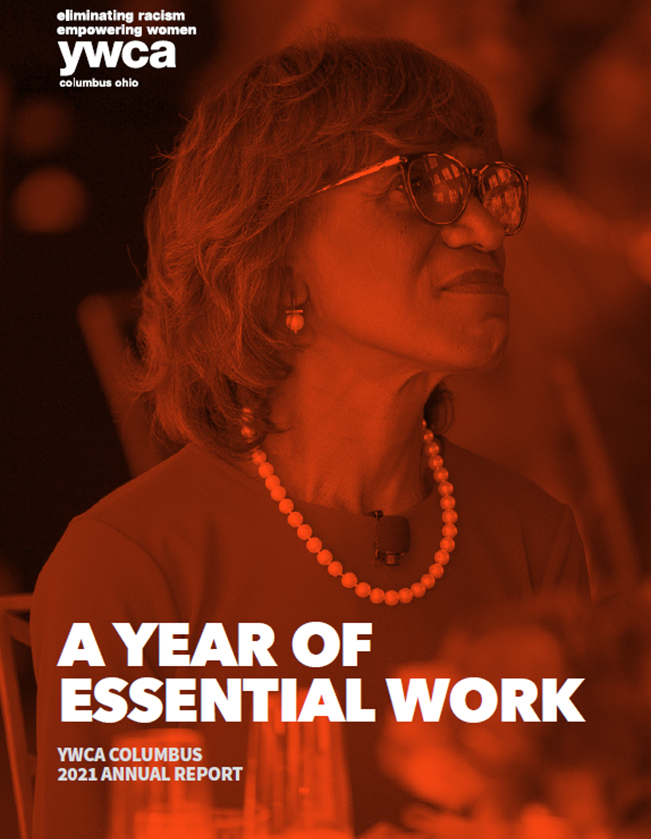 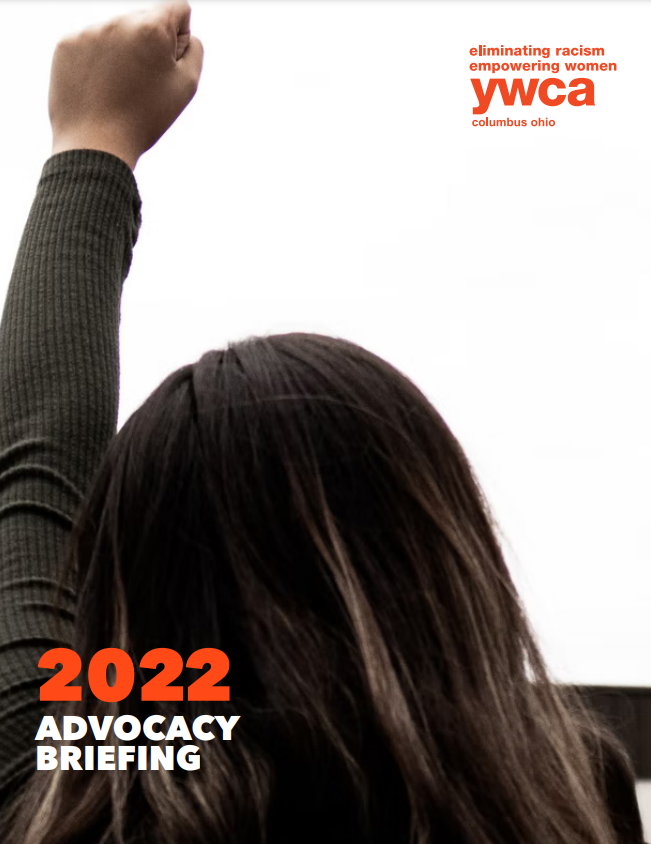 Other ways to get involved

Since 1886, we’ve had a strong history of making incredible strides in eliminating racism and empowering women in our community.

1886  |  YWCA Columbus was formed with a society of 5 women leasing a 12-room home for homeless girls.

1946  |  Adopted the Interracial Charter, a landmark policy for racial justice

1952  |  Fully integrated our staff, board, swimming pool, and residency

1970  |  Adopted “The One Imperative, to thrust our collective power towards eliminating racism”

1974  |  Mary Miller, YWCA staff member, led the way to Ohio’s ratification of the ERA from the third floor of the Griswold Building

2017  |  The grand reopening of the Griswold Building took place, after receiving a $25 million dollar renovation. The new building becomes known as The Center for Women.

We acknowledge the traditional and ancestral territory of the Shawnee, Kaskaskia (kas-kas-kee-uh), Hopewell & Myaamia (My-am-ee) people, the people whose land we are living, learning, and working on today.

We acknowledge the traditional and ancestral territory of the Shawnee, Kaskaskia (kas-kas-kee-uh), Hopewell & Myaamia (My-am-ee) people, the people whose land we are living, learning, and working on today. Despite the intentional genocide, ethnic cleansing, and forced displacement of Indigenous nations, as well as the ongoing erasure and inequities endured by tribal communities today, Indigenous people are still here. We want to remind you that colonialism is an ongoing process, and part of our equity journey includes being mindful of our own participation in that process and centering Indigenous voices in our work toward justice. We encourage you to learn more about the traditional territory on which you reside and about Landback, a movement of returning Indigenous land control, as well as donating to organizations that are in support of and led by Indigenous people. We stand in solidarity with the land and water protectors who are working to preserve the planet we all rely on.

We’d like to acknowledge the traditional and ancestral territory of the Shawnee, Kaskaskia, Hopewell & Myaamia people- the people whose land we’re living, learning, and working on today. And despite the intentional acts of genocide from the ongoing Indigenous Holocaust (which has claimed 13 million Indigenous lives so far), forced displacement, forced assimilation, and land theft, indigenous people are still here on this land.

All of us who are non-indigenous peoples that live in what is called the United States is living on land that was stolen, and are settlers. Settlers don’t benefit equally from settler colonialism. Many folks (or their ancestors) were kidnaped and forced into slavery, lived as indentured servants or came here as refugees – so we’d like to explicitly acknowledge that race and class play a large part in which settlers are able to reap the benefit of this stolen land and which settlers continue to be exploited.

We understand that colonialism is an ongoing process, and part of our equity journey includes building mindfulness of our own present participation in that process. We encourage you to take action by:

Our Board of Trustees