HomeCoalition of African American Leaders – Collective Statement
A- A A+

A coalition of African American government, nonprofit and religious leaders has coalesced with the aim of issuing a call for immediate action. They have developed an initial agenda to reform practices that reinforce systemic racism in Central Ohio.

“Just as is true with COVID19, recent events demand that our community face down the evil that is racism. We stand at a critical juncture. Our choices today determine the collective legacy we leave for tomorrow.

“While unintended bias may seem nearly imperceptible and engrained, our path forward is surprisingly simple and clear. It starts with a genuine willingness to embrace real change, change that challenges to reexamine our most unspoken rationalization sand our most self-deceptive judgments. Nothing less than our collective future lies at stake.

“In that spirit, we’ve crafted an initial reform agenda. Many of these ideas are not new. Some have languished for years because of a lack of will to remain steadfast in a sustained effort to overcome opposition and inertia.

“We welcome every ally, and we will build any bridge to nurture partnerships. But, hear us now, we cannot and will not relent. Together, we will foster a more respectful, diverse community where the blessings of opportunity are equally available to everyone.”

The coalition’s key action steps include:

The coalition already is at work reaching out to potential partners and allies. It will begin recruiting supporters to #WeWillNotRelent & #OnAMission.

Support the Statement Above and Declare Racism a Public Health Crisis:

Yes, I support this.

(Update: NAACP Executive Officers have not endorsed the recommendations) 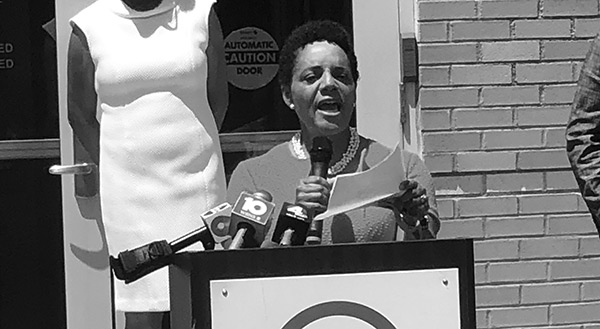 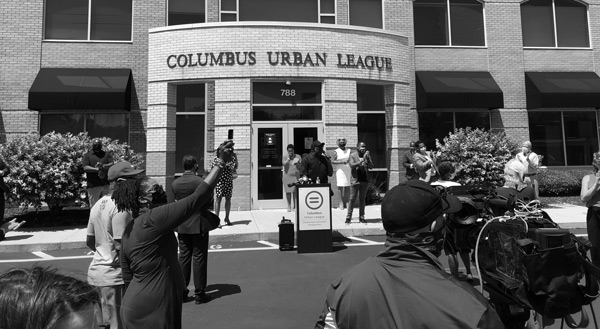 Images from the June 2, 2020 Press Conference