HomeYWConnect Employee Newsletter- July/August 2021
A- A A+

Our team continues to find opportunities to grow at YWCA Columbus 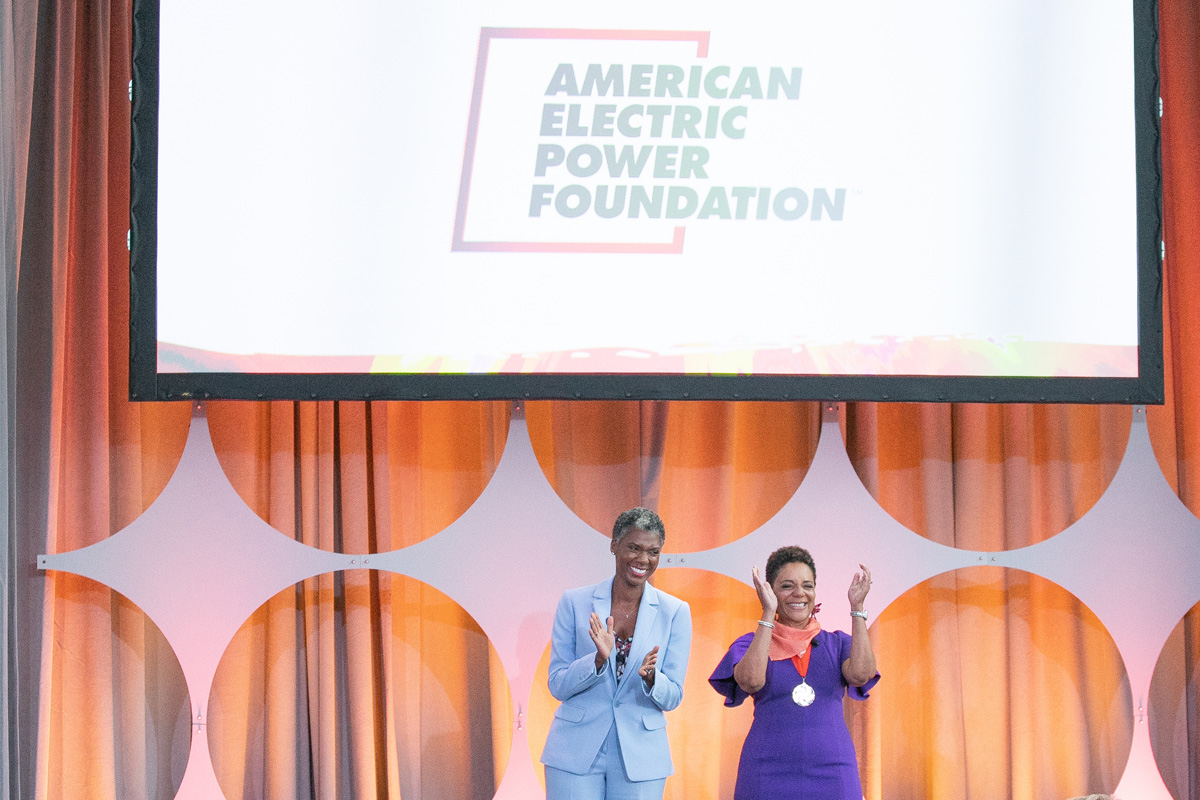 YWCA Columbus and our Leadership and Social Justice Department has received a $1M investment, over the next 4 years, to support the expansion of the LSJ Department! The work of LSJ approaches social change through education, engagement, and empowerment, and our goal is to produce a larger cultural shift by increasing racial literacy, engaging community members around anti-racism, and empowering leaders to become social change agents. The AEP Foundation grant will allow us to expand our existing diversity, equity, and inclusion training services for community organizations and individuals as well as develop new programs focused on civic engagement, community dialogue, advocacy, leadership empowerment, and harm repair and prevention.

Many of us know that women, especially women of color, on average earn less than men, but the gap widens exponentially when we assess wealth disparities. Building wealth not only helps to ensure women’s economic security and that of future generations, but also can help to shape and sustain social change movements when women engage in philanthropy.

Facilitated by Financial Education Managers from BMI Federal Credit Union, Part 2 will focus on understanding concepts that are key to wealth building: the power of compounding interest and the calculation of net worth. Learn how to use this information to make informed decisions that will put you on the path towards building wealth and financial stability over your lifetime. Click here to RSVP and we’ll share the Zoom link with registered attendees as the date approaches.

Thursday, September 23rd from 5-6:30pm
The New Jim Crow: Mass Incarceration in the Age of Colorblindness by Michelle Alexander

Join YWCA Columbus Alumni and friends for a discussion of Michelle Alexander’s book, The New Jim Crow: Mass Incarceration in the Age of Colorblindness. The New Jim Crow is a stunning account of the rebirth of a caste-like system in the United States, one that has resulted in millions of African Americans locked behind bars and then relegated to a permanent second-class status—denied the very rights supposedly won in the Civil Rights Movement. Alexander shows that, by targeting black men through the War on Drugs and decimating communities of color, the U.S. criminal justice system functions as a contemporary system of racial control, even as it formally adheres to the principle of colorblindness. Click here to RSVP!

In June, the policy team stayed on top of the Ohio Budget process. The Senate’s version of the bill omitted a commitment to Step Up To Quality, Ohio’s 5 star childcare rating system. We fought for the finalized version to include the restored House language on this issue because we believe everyone deserves quality childcare. Thankfully, the final budget did include this language. Additionally, our advocacy helped to restore House language on Broadband Equity in the Ohio budget. Moving forward, we will stay on this issue to advocate for funding and the dispersal of funds towards Broadband Equity. We also represented YWCA Columbus through the Ohio Council of YWCA delegation to our federal elected officials. In these meetings, we advocated for our representatives to sign onto the resolution to declare racism as a public health crisis. Locally, we were highlighted and Lalitha Pamidigantam was quoted as an advocate to the AAPI community in this Dispatch article. For the rest of July and August, we will continue prepping for the return of the legislature and keep fighting for all.

A Note of Gratitude 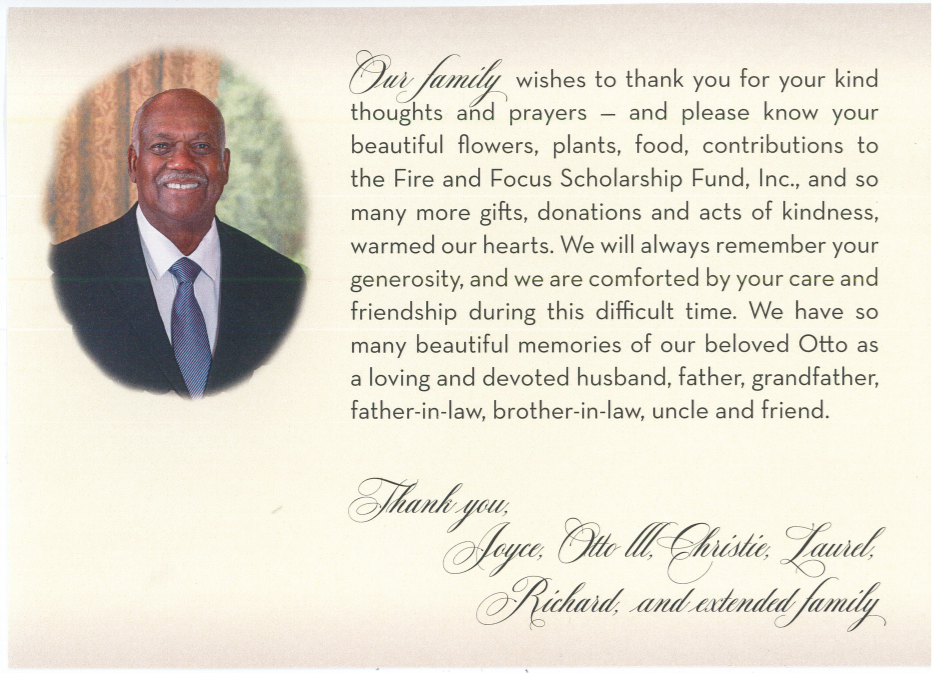 A shout out to Lisa Skelly from HR who has been TIRELESSLY trying to hire new staff in the toughest job market on record. Lisa has been phoning, screening, interviewing and onboarding through one of the most challenging recruiting times in our history. She deserves a “standing O”!

Thank you to Mike Nicholson for embracing teamwork – He is already tackling design projects, and on his 4th day with YWCA Columbus, he grilled for everyone at our potluck!

Lucky Number 13 – A huge shout out to the Director of Donor Engagement Jessica Wichtman-Will for 13 years of service to YWCA Columbus, celebrated on July 7, 2021.

Jessica joined YWCA Columbus as Volunteer and Community Relations Manager in 2008. Since that time, she served as Engagement and Events Manager (August 2014 to October 2017) and to her most recent leadership role on the YWCA Columbus Advancement Team as Director of Donor Engagement (July 2016 – Present). Jessica and her team are solely responsible for two of YWCA Columbus’ signature events– Women of Achievement and Activists and Agitators. Through her tireless dedication, these two events raise approximately $875,000 in committed partnerships and individual donations for the YWCA Columbus. Jessica is not afraid to roll up her sleeves and help her colleagues. She not only believes in the mission of YWCA Columbus. She is also a reflection of the history and legacy that women have built here since 1886. When asked, “why have you stayed so long?” Jessica’s simple response was: “Because I love it here.”

Jessica, we SEE you! The year 13 represents “assured growth.” Thank you for spending Lucky Number 13 with us and for your dedication to YWCA Columbus. You are a reflection of our best asset—our people! –From the Advancement Team

– YWCA Columbus in the News –

Kaleena Wiseman advocated for high-quality child care in a 10TV clip and article about the Senate’s budget proposal that included elimination of Step Up To Quality. (June 2021)

Christie Angel shared a guest column in The Columbus Dispatch advocating against the Senate’s proposal to eliminate Step Up To Quality as part of the new budget. (June 2021)

The Columbus Dispatch shared a preview of the Women of Achievement Celebration, including quotes from Jessica Wichtman-Will. (June 2021)

The OSU student newspaper, The Lantern, included quotes from Jessica Wichtman-Will in their feature on Woman of Achievement Mary Howard. (July 2021)

Lalitha Pamidigantam was quoted in an article from The Columbus Dispatch about renewed efforts to establish an Ohio AAPI Commission. (July 2021)

Activists and Agitators
Wednesday, Oct. 27 from 11am – 1pm